What are music royalties? How are they divided between copyright holders? What organizations do you need to sign up to to collect your share of the royalties?

The music industry doesn’t make royalties an easy topic. They’re all over the place, and every country has different organizations and rules. Thankfully, you don’t need to know how every country’s royalty collection societies and copyright laws function in order to collect royalties where your music is publicly played, performed, or aired.

However, you should at least understand how royalty payments are divided amongst songwriters, publishers, and artists. We’re going to cover these things in-depth throughout this blog post.

The Basics of the Music Industry Payment Structures and Music Royalties

Music royalties are the money generated by a song or album’s usage. This usage can be a public performance, stream on Spotify, Apple Music, or other digital service provider, or a sync license (which we’ll cover in detail a little later on). Royalties are paid to the copyright holders. There can be one or many. For example, an up-and-coming band may be signed to a contract with a record label that pays them 10% of all revenue created from the sales of their music on physical CDs and streaming services. The individual musicians may then also receive royalties based on their contribution to the song as well as any profits made from publishing royalties.

An independent artist or band, on the other hand, would receive all of those royalties without having the label getting a cut.

Music royalties have evolved a lot over the years, and there are more streams of revenue than ever before in the history of music. And companies like Jamvana, SoundExchange, and Songtrust are helping songwriters, artists, and musicians collect the money and royalties they deserve.

The Various Types of Royalties Paid to Artists, Songwriters, and Music Publishers

Royalty types vary in terms of the source, what is being paid, and how it is calculated. The following are some common examples of the royalties paid to artists, songwriters, and music publishers:

We covered the various types of music royalties and how they’re collected in a previous blog post.

How are royalty payments tracked?

Well, this is somewhat of a loaded question because, as you probably know by now, there are multiple streams of royalties. Different companies and collection societies collect different types of royalties, which doesn’t make things easier (and I wish there was one system that collects all of the royalties). That would seemingly make it easier for songwriters, publishers, artists, and labels to collect their royalties.

However, to be brief, royalty payments are usually tracked based on the song’s metadata, which includes the works’ copyright, collaborators, songwriters, publisher, mixing and mastering engineers, studio information, and more. Primarily, though, when referring to “royalties” it’s typically common knowledge that it’s referring to the ones the distributor or label and publisher collect.

The record label and publisher will then pay the artists and songwriters, respectively, that it represents. One way of looking at how royalties are split is that each party who has been involved in the creation of a musical work, such as a recording artist, producer, arranger, or songwriter (collectively referred to as “Music Creators”) may be entitled to a percentage of the royalties, depending on their contribution to the project. A producer may receive credit on the album, but that doesn’t mean they’re entitled to royalties (unless it was previously negotiated).

However, if the producer assisted in writing the lyrics and melodies, then they would also be credited as a songwriter; therefore, entitling them to mechanical and publishing royalties.

Another example would be if there are two songwriters, each of those songwriters could negotiate a 50/50 split for mechanical royalties and publishing. Their publishers—they may be the same or different—will collect and pay out those royalties for them.

Since everything is negotiable, the royalty splits and agreements need to be in writing. These contracts should be written by an attorney so everything is done correctly and fairly. The goal is to avoid disagreements and lawsuits in the future.

How to Track Down Your Music Royalties

Music royalties are royalties that artists receive for the use of their songs by other artists. They can be collected by an artist’s record company or music publisher, or through these companies’ agreements with songwriters and publishers. Royalties from digital downloads are different from selling physical copies of CDs, which is why some artists refer to digital downloads as “streaming.” In order to find out how much a particular song is worth in terms of royalties, an artist should know who created it and who owns the rights to it. The songwriter and/or owner of copyright is the primary individual who would be responsible for payment of royalties.

If you want to collect all of the royalties you’re owed, be sure that you’re signed up to the following services:

Those are a few of the most important organizations and companies to get started, but there are more. Sign up to our email list via the sign up box below and we’ll send you the full list.

As you’ve probably learned, music royalties can be divided in any way, shape, or form, as long as they’re negotiated and in writing. In a way, that makes things easy because you have the freedom to negotiate pricing.

Music royalties are an incredibly complex topic and get confusing more often than not, but we’re doing our best to water them down so you can best understand them and easily get paid the ones you’re owed.

Do you have any questions? Leave a comment and we’ll answer them. 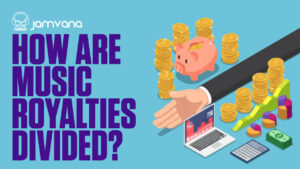 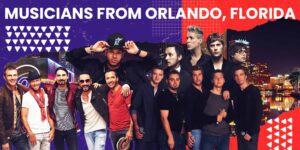 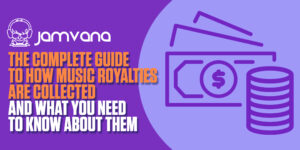 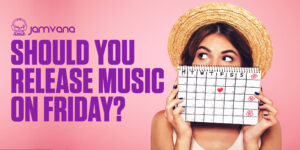 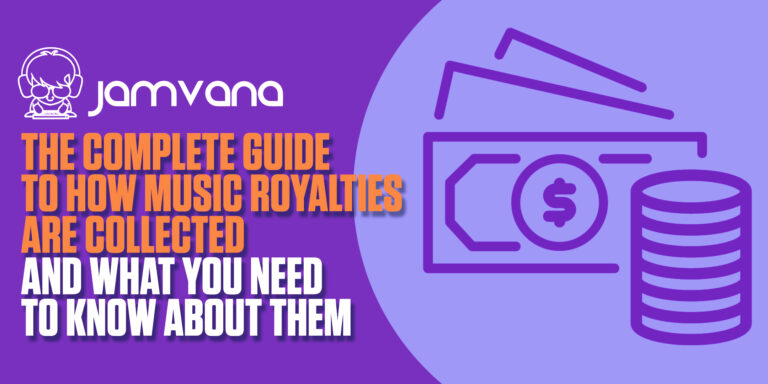 What are music royalties? Who collects them? Who receives them? How do I collect ‘em all, like Pokémon?... 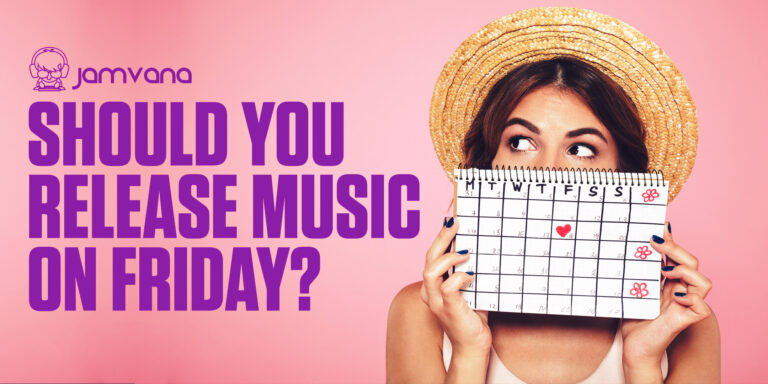 “New Music Fridays” are a weekly celebration across the music industry. Music professionals all around... 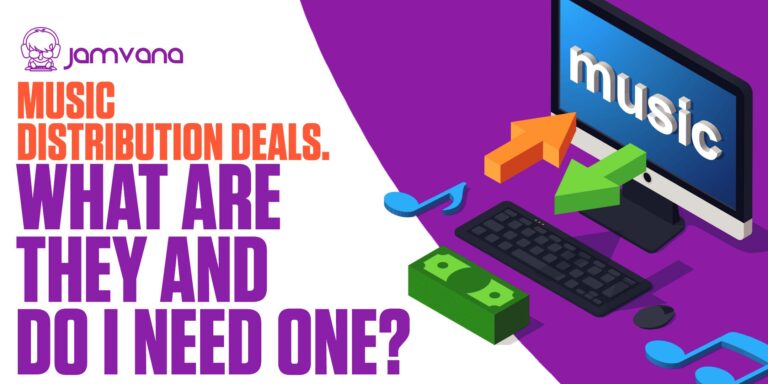 Is a music distribution deal necessary in today’s music business? With most things in music, it depends....
No posts found