At this point, we basically know all about Microsoft’s upcoming Slack competitor. Originally titled “Skype Teams”, it appears the service, which is yet to be unveiled officially, will launch under the name “Microsoft Teams” instead, a much better name in our opinion. 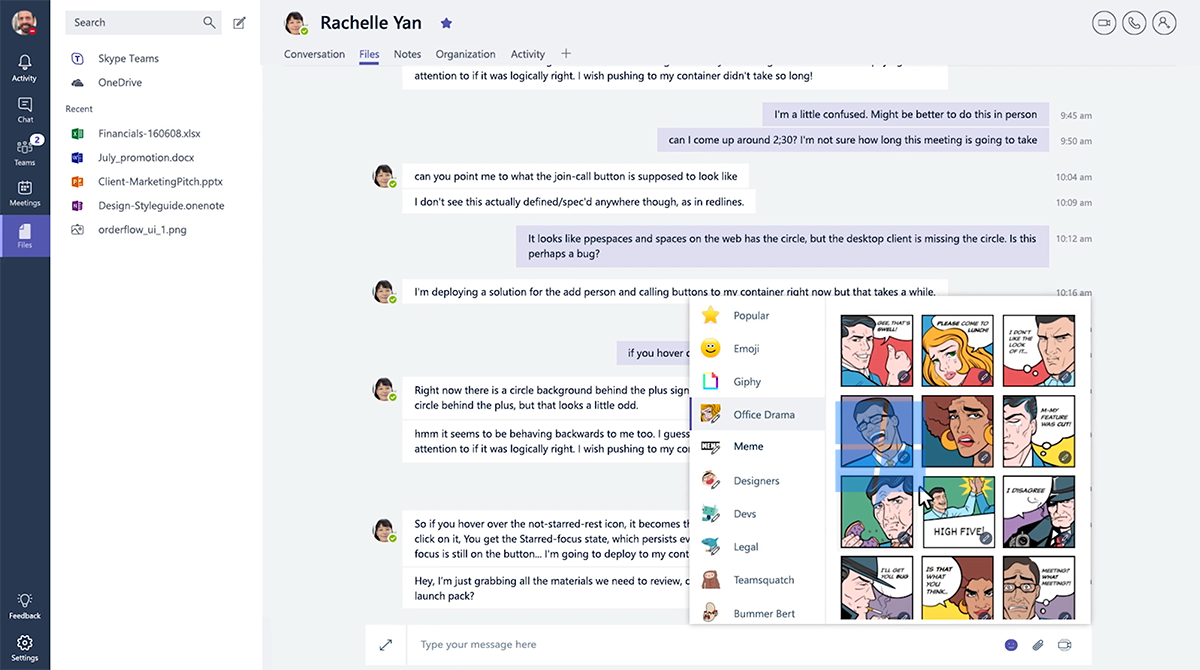 Concepts, screenshots and other internal documents all referenced this new service as “Skype Teams”, and up until recently the internal beta test login page for the service could be found at teams.skype.com. But as of a few days ago, that URL now redirects elsewhere. The URL and service is now located at teams.microsoft.com, with new branding under “Microsoft Teams”.

This suggests Microsoft will unveil their Slack competitor soon, under the new name “Microsoft Teams” rather than “Skype Teams”. As many have pointed out, Skype is much more of a consumer brand, outside of Skype for Business of course. Using the Microsoft Teams brand may be a far better idea in the long run, especially if Microsoft is planning to target working professionals,

With Microsoft’s Windows 10 event less than 48 hours away, it shouldn’t be long now before we know about Microsoft Teams officially. If an announcement isn’t made this week, we assume it’ll be made next week instead, at the company’s Office event. Considering the new Microsoft Teams icon fits in nicely with other Office icons, this wouldn’t be all that surprising.